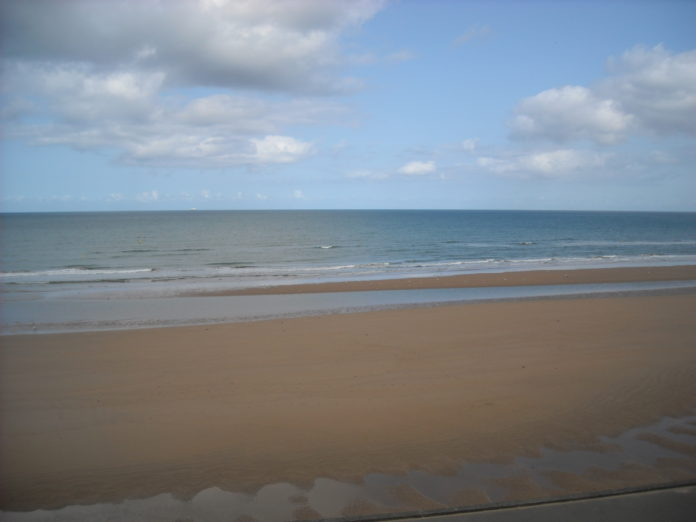 The Massachusetts company Hydroid announced on 28 April that one of its underwater robotic vehicles had located the wrecks off Slapton Sands, Devon, of the two American LSTs (Nos. 507 and 531) that were sunk in April of 1944 during Operation Tiger.
Tiger was the third of four training exercise for the upcoming D-Day assault on the Normandy beaches (Operation Neptune).
German high-speed attack craft, Schnellboote, known to the Allies as E-boats, attacked a column of LSTs during the night of 28 April 1944, sinking two and damaging a third. The loss of life in the embarked troops of the 4th U.S. Infantry Division was horrendous, some 456 GIs, ten times the number of men the Division lost landing over Utah Beach on D-Day. Also, 183 naval personnel were lost at Slapton Sands.
This disaster was kept under wraps at the time for security reasons and largely forgotten after the war until Britisher, Ken Small, mounted a campaign to publicize the event. Small’s efforts led to the 1984 recovery of a Sherman DD (amphibious) tank lost off the Sands and the creation of a memorial to the Americans lost in Operation Tiger, featuring that tank, located on the beach at Torcross in 1987.

Small’s account of the disaster and his recovery efforts are chronicled in his book, “The Forgotten Dead,” (London, 1988). 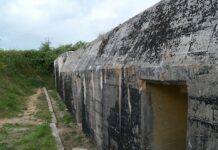 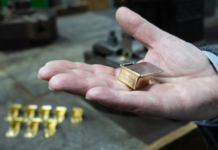 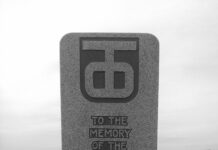 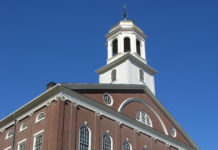